Top 10 Things To Do In Lahaina 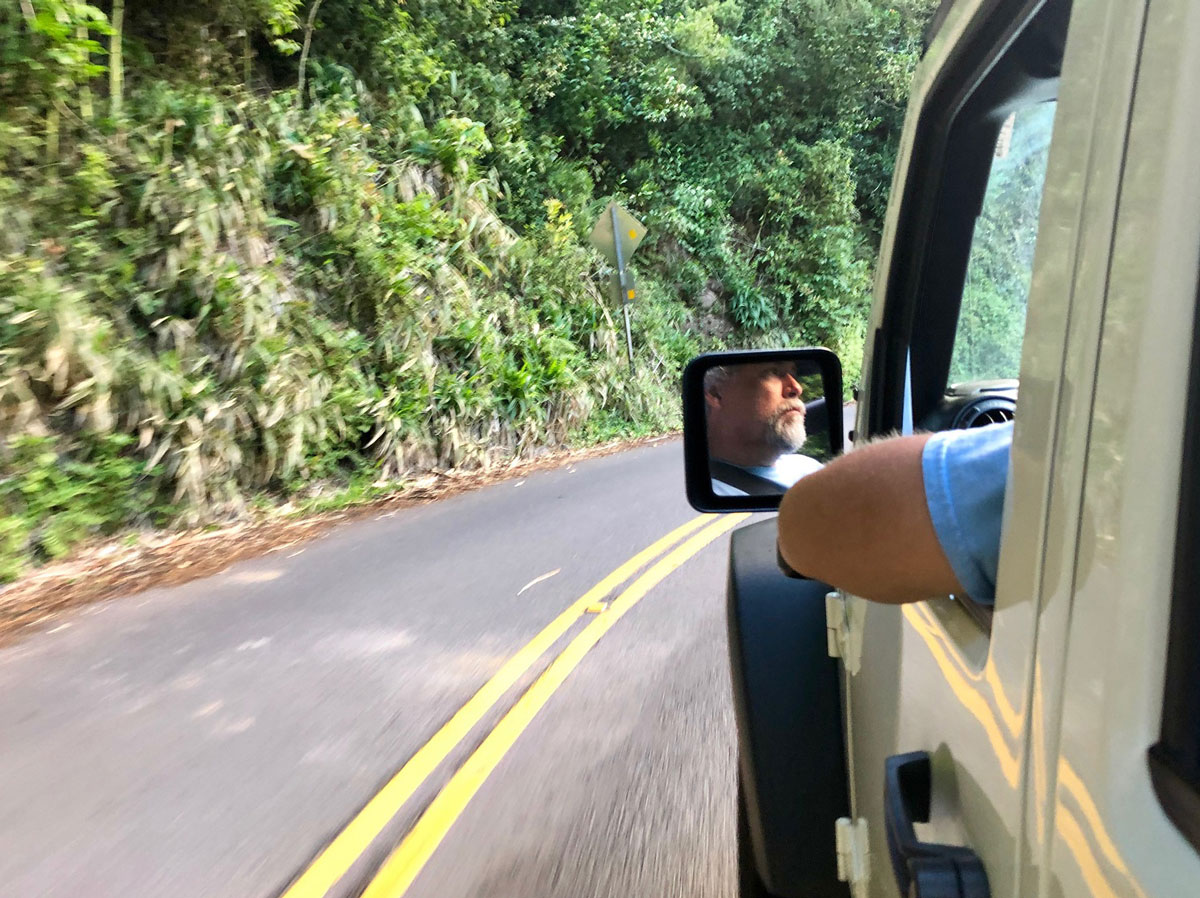 If you are looking for the Top 10 things to do in Lahaina, you have come to the right place. We at Hoaloha Jeep Adventures decided to share with you our list of hidden gems in Lahaina that you definitely must see!

Every town of Lahaina should start on Front Street. Let us take you on a stroll down Front Street? It is a beautiful street filled with ancient buildings, some of these buildings were rebuilt after the big fire in 1990.

If you want to see the largest Buddha outside of Japan, then you have to stop at this hidden gem, just off the main road. The Buddha statue is 12 feet high and is made out of copper and bronze. With it weighing about three and a half tons, it is not going anywhere soon!

Next on our Top 10 things to do in Lahaina is, of course, the legendary Banyan tree. This tree holds the title of the third-largest Banyan tree in the world. In the US, it is the largest Banyan tree, amazing, hey? The tree was planted in 1873 and is now 2 acres wide. 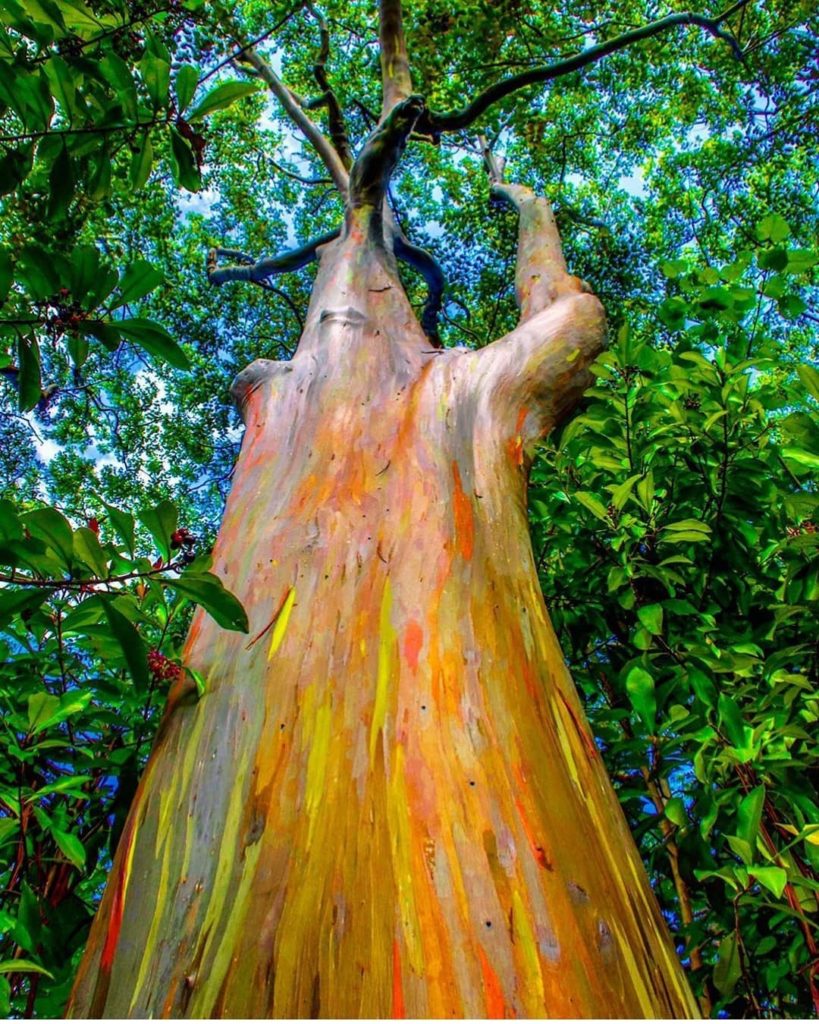 Things To Do In Lahaina – Visit The Old Courthouse

The Old Courthouse was built in 1875 and is currently one of the oldest buildings in Lahaina that is still standing. In those times, the building doubled as a post office, courthouse, and jail.

Hale Pa’ahao is the old whaling prison. If the sailors in old Lahaina got a bit rowdy, they were thrown in jail for a cool-off period. The sailors might have enjoyed it more than they should because of the ample food and water supplied during their jail time.

The old fort guarded the town of Lahaina against the whalers. All the blocks used in building the fort are actually made from coral; it is an amazing sight.

The original old fort cannons used in the fort to guard Lahaina town have been on display for nearly 100 years. Who wouldn’t want to add a fort and cannons to their list of things to do in Lahaina?

The Baldwin family landed in Lahaina in 1830; the family was one of the first missionary families that brought Christianity to Lahaina. The family home was build out of lava rocks, and the same coral blocks found at the fort.

If you happened to fall ill between 1844 and 1866 and you were a whaler, you would definitely visit the Seaman’s Hospital.

Things To Do In Lahaina – Stop For Pineapple Dole Whip

The perfect conclusion to a day touring hidden gems in and around Front Street is a pineapple dole whip. With this delicious dessert, you can not go wrong. It is now time to kick off your shoes and relax.

If you want to find out more about our favorite spots in and around Maui, reach out to us at Hoalaha Jeep Adventures. We are eager to share with you some more of our hidden gems. 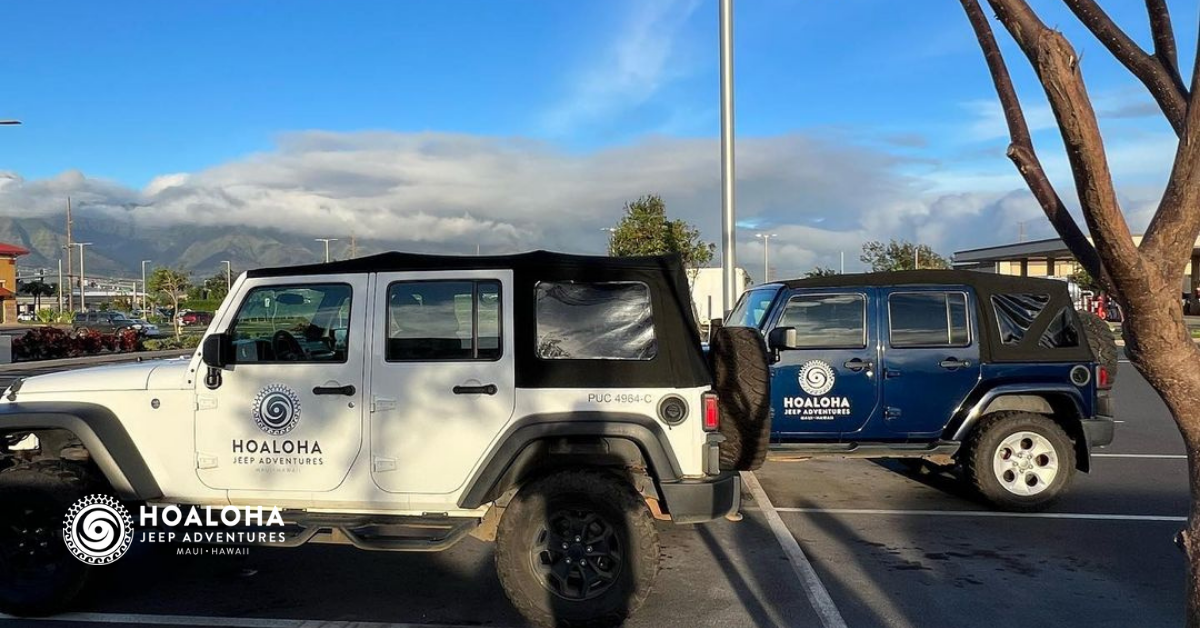 Know These Before Getting Private Rentals On Maui 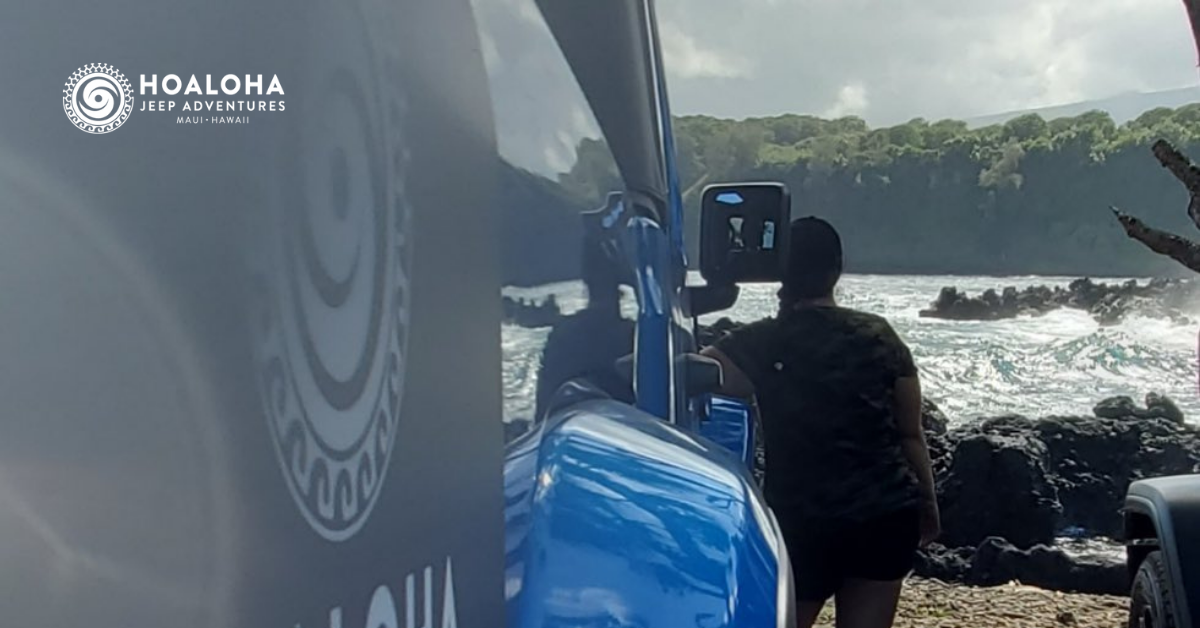