Get To Know The Maui Mountains 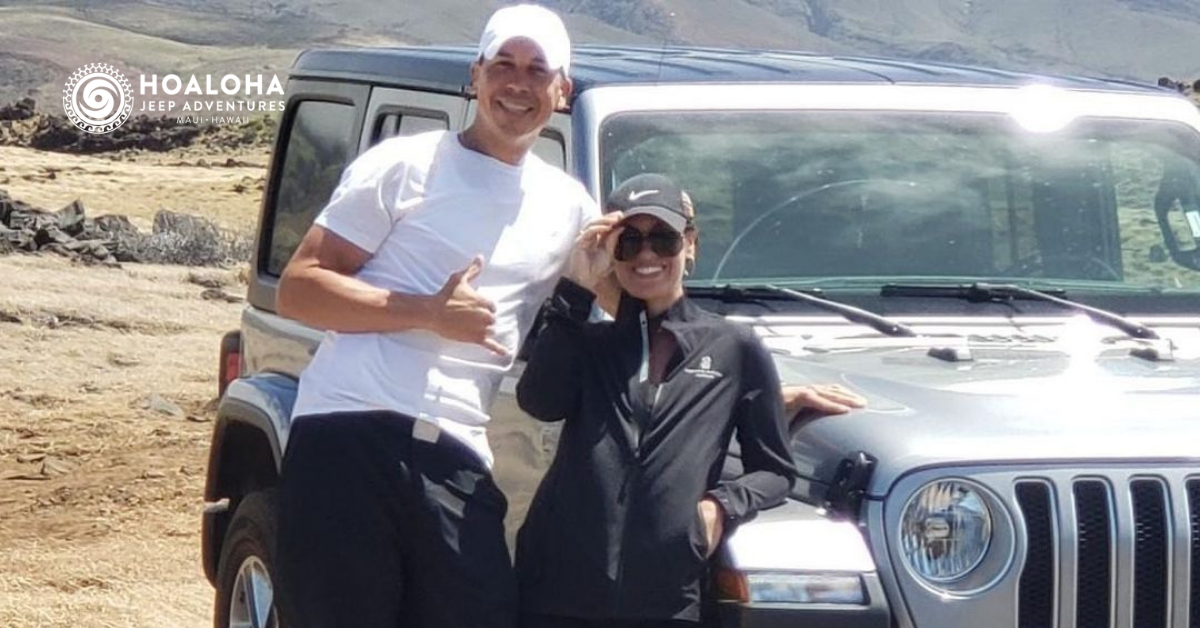 The island of Maui is not just known for its beautiful beaches or the exciting Road to Hana. It also boasts two towering mountains, which are also worth checking. Get to know the Maui Mountains below!

What are the names of the Maui Mountains?

Did you know the mountains on Maui are actually volcanoes? These volcanoes are the Haleakala and the West Maui Mountain or the Mauna Kahalawai. It’s these two that are responsible for forming Maui. The lava from their eruptions hundreds of years ago flowed and hardened into landmasses that eventually became the island of Maui. And because they’re close together, their flowing lavas overlapped, which eventually hardened into an isthmus that connects the two mountains.

The West Maui Mountains are approximately 1.7 million years old and are now an extinct shield volcano. Due to erosion, it now resembles more of a mountain range rather than a volcano. Mauna Kahawalai, its Hawaiian name, means “House of Water,” and there is now a private nature reserve that aims to protect its watershed lands.

On the other hand, the Haleakala is only around 1 million years old and is also a shield volcano. It’s currently dormant, unlike the West Maui Mountains. Experts believe that it’s likely to erupt again. Between the two, the Haleakala is bigger and is also the more popular tourist attraction.

What is the highest point in Maui?

The highest point in Maui is the world-famous Haleakala Crater. It towers over the island of Maui and you can see it from anywhere on the island. It stands at 10,023 feet above sea level. Because of its height, it’s the perfect stage for breathtaking skyscapes and landscapes. From up above, you’re sure to witness the whole island of Maui in all its glory. And, of course, catching the majestic sunrise or sunset from atop the Haleakala.

On the other hand, the West Maui Volcano’s highest point is the Pu’u Kukui, at 5,788 feet above sea level. There is also another high point in Maui which isn’t a mountain nor a volcano. Instead, it’s a natural rock formation covered in greenery. It’s called the Iao Needle, and its location is in the Iao Valley State Park. The needle juts out at 1,200 feet, and many tourists take hikes to this landmark in the state park. It also has historical significance as it served as a lookout point during the Battle of Kepaniwai.

When did the Maui Mountains last erupt?

Since one of them is now extinct and the other one is dormant, no eruptions will likely happen if you decide to visit the Maui Mountains. The West Maui Mountains’ last eruption was more or less 320,000 years ago and has been extinct ever since. And the Haleakala was thought to have last erupted in 1790 had at least ten eruptions in the past 1,000 years. Still, it’s pretty safe and is definitely worth a visit.

The Maui Mountains are one of Maui’s interesting features. And they are even more awe-inspiring up close. So why not take a trip to Maui and check out these volcanoes that brought the Valley Isle up with a private jeep tour from Hoaloha Jeep Adventures? You’ll find new things to appreciate in Maui with a private guided tour! 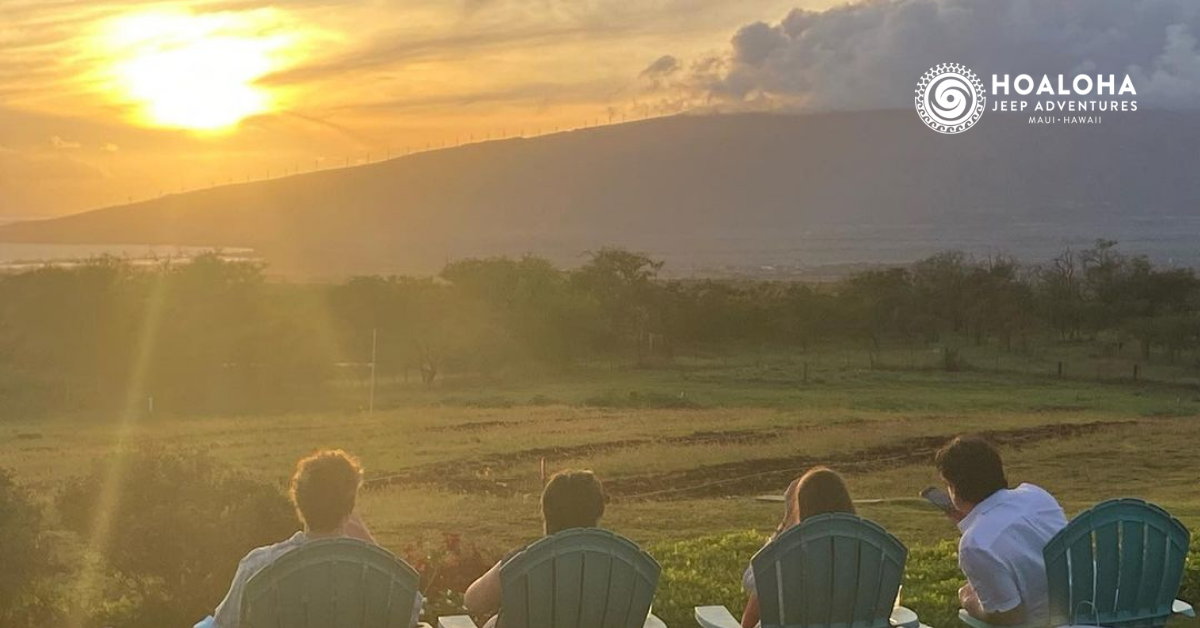 Haleakala Sunset or Sunrise: Which Is Better? 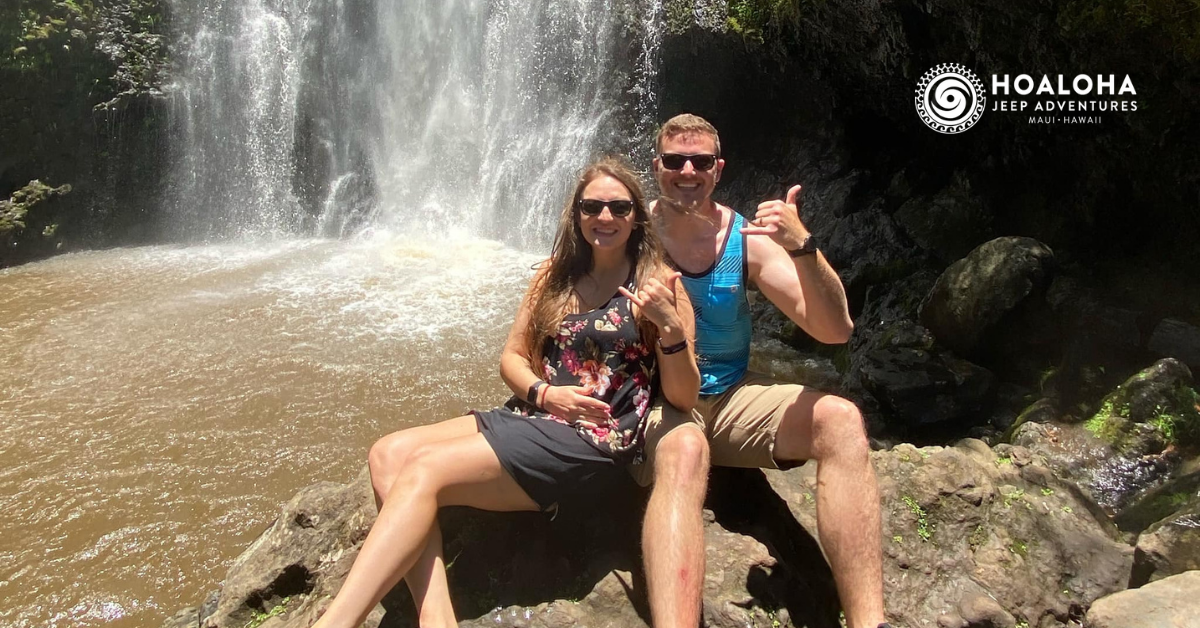